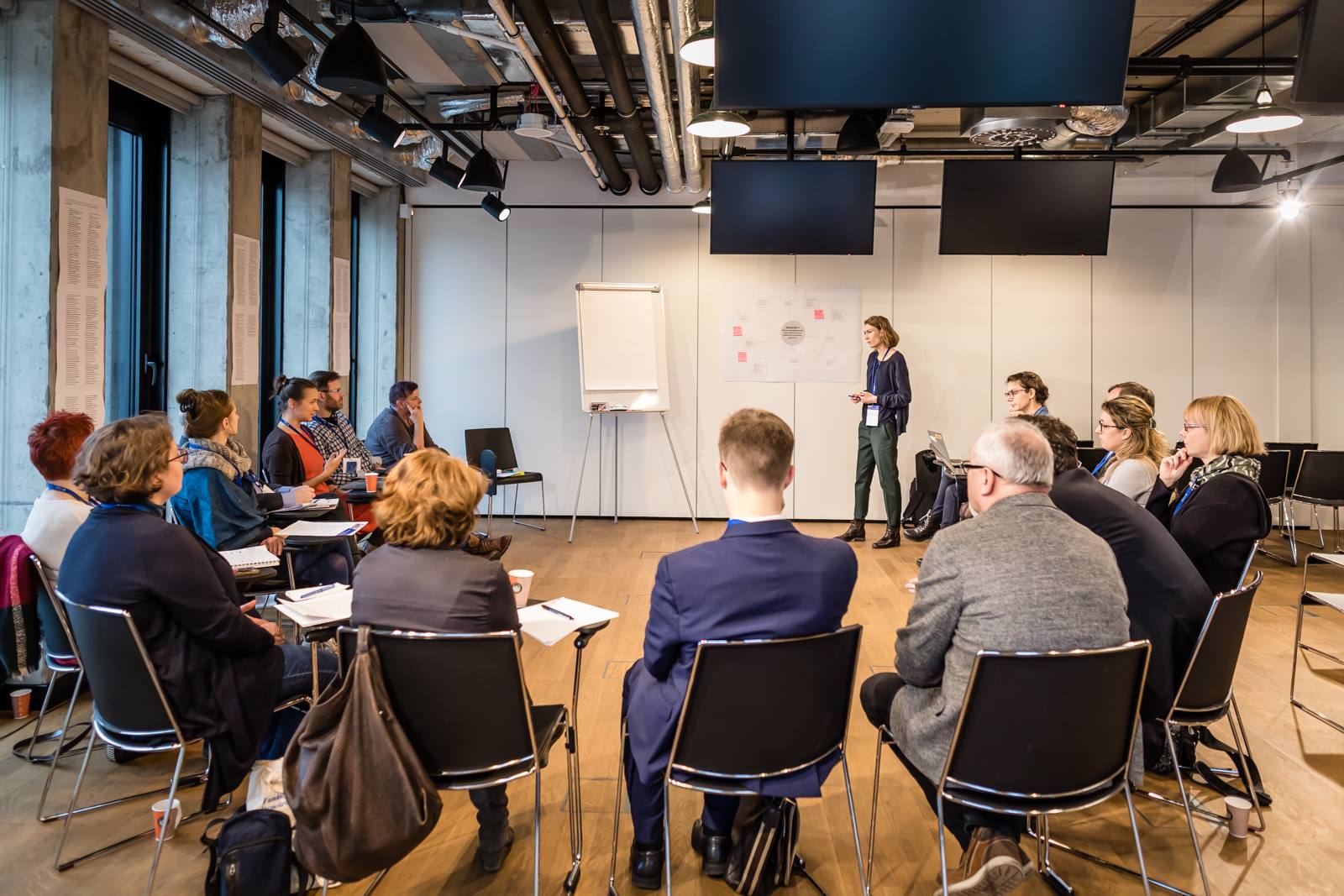 In November 2018, a consortium of three organisations, the Stefan Batory Foundation, the “Shipyard” Centre for Social Innovation and Research, and the Academy of Civic Organizations Foundation, was selected to operate a programme for social organisations, the Active Citizens Fund – National programme, financed using funds from the EEA Financial Mechanism (known as the EEA Fund).

The consortium’s proposal was awarded the highest score in an open call announced on behalf of the Donor States, Iceland, Liechtenstein and Norway, by the Financial Mechanism Office (FMO) in Brussels, which manages EEA civic society programmes.

The Active Citizens Fund is intended to provide funding and content-related support for activities conducted by social organisations in areas established at EU level and in international treaties by the Donor States, which are Iceland, Liechtenstein, and Norway. These areas are:
•    democracy, active citizenship, good governance and transparency;
•    human rights and equality through combating and prevention of discrimination on the grounds of racial or ethnic origin, religion or belief, gender, disability, age, sexual orientation or gender identity;
•    social justice and inclusion of marginalised groups;
•    gender equality and countering gender-based violence;
•    the environment and climate change.

One major area of focus of the Fund will be providing institutional support for social organisations and creating potential for the civic society to develop.
Particular attention will be paid to reaching less experienced organisations based outside large conurbations and in areas where access to grant programmes, training opportunities, and infrastructure support is limited. Young people are a major target group for the Fund.