According to the National Census (2011), people with disabilities make up 11% of inhabitants of the Podlaskie Voivodeship. They are passive recipients of aid that is insufficient for their needs. We are the first organization in the subregion to take a broad and innovative approach to issues concerning people with disabilities, and recognize the group as individuals. We develop the PełnoAktywni community and the Integrated Voluntary Work Leaders (Liderzy Wolontariatu Integracyjnego – LWI) network. We work with volunteers with various disabilities except for deaf people, because we do not know sign language. We provide LWI advocacy training, but we do not have the typical watchdog skills.

The idea behind the project is for people with disabilities and their families to discover that they have physical ability and successfully pursue equal rights.

We will organize basic sign language training (15 people), watchdog training for a minimum of seven organizations, and training in journalism (6 people) with a view to launching internet television. We will train the first self-advocates in Podlasie (15 people). The self-advocates will become mentors for young people with disabilities, with whom they will conduct six campaigns regarding their rights, such as happenings, games, and artistic activities. They will also enter into dialogue with local government authorities. The measures will be publicized on internet television, and the journalists on the internet television will include three self-advocates. We will also organize study tours at an organization that has vast self-advocacy know-how (20 people) and we will visit the Sejm.

As a result, 12 self-advocates will begin operating and a minimum of three municipalities will adopt local Charters of Rights of People with Disabilities and/or will appoint representatives. Six films will be made on self-advocacy measures for the internet television channel.

We use the grant for capacity building 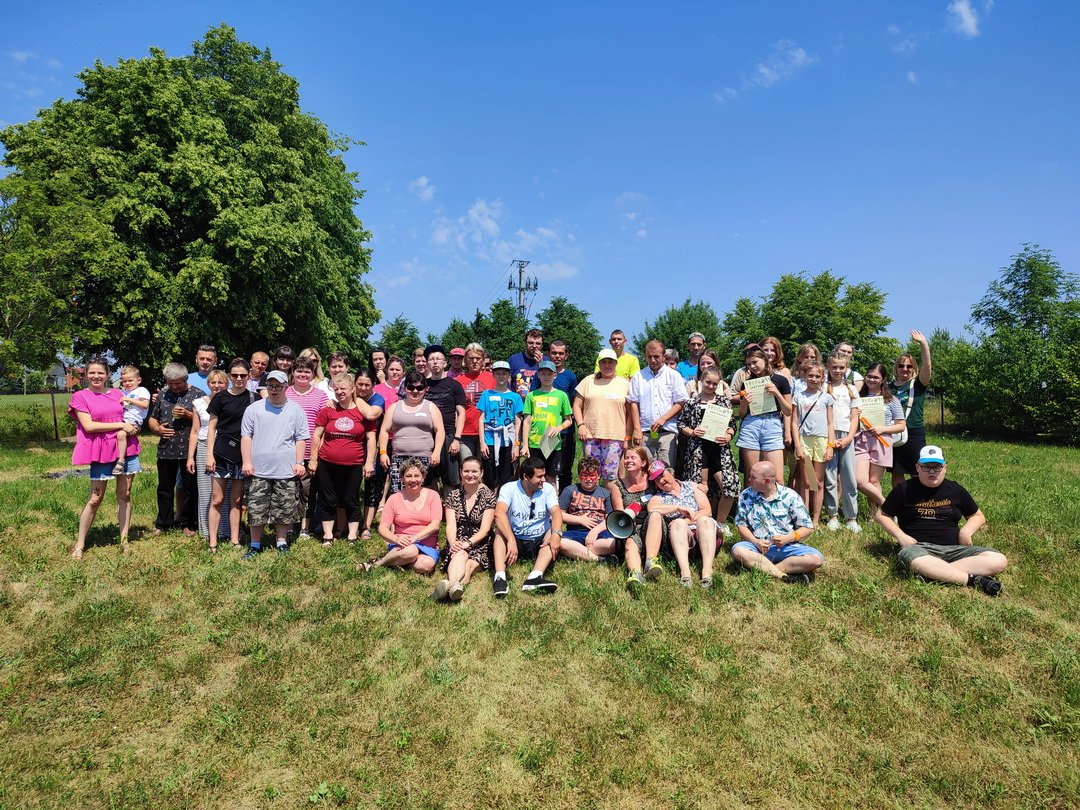 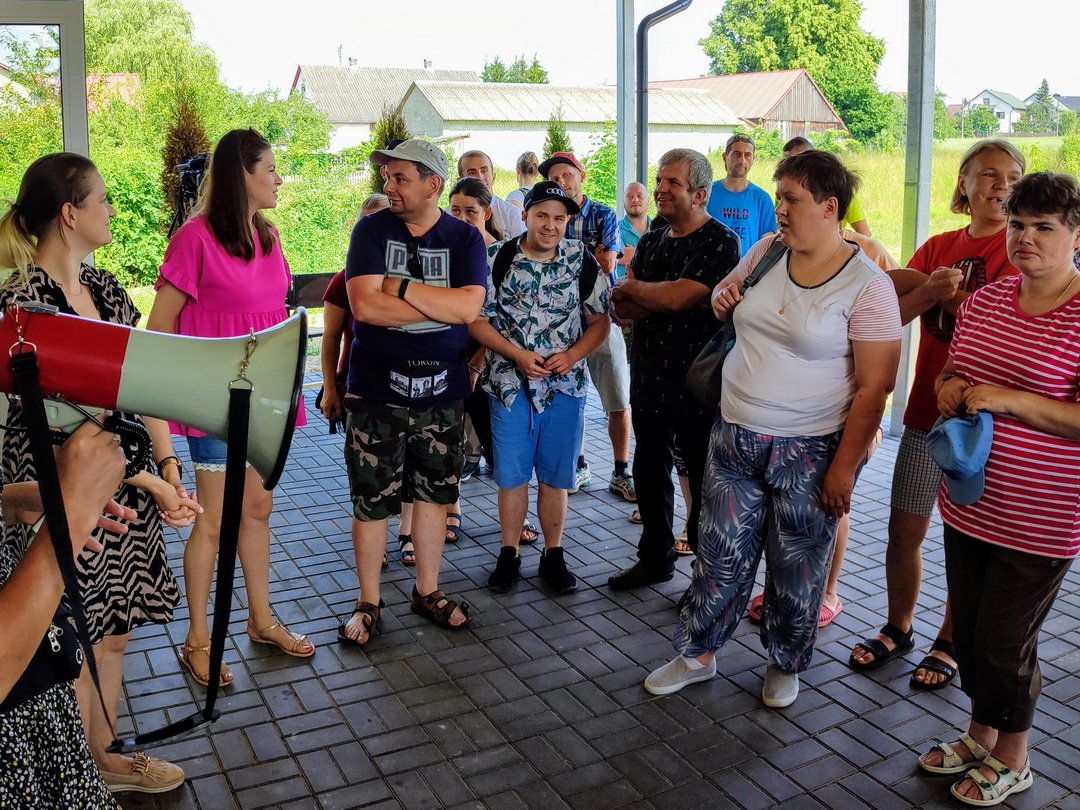 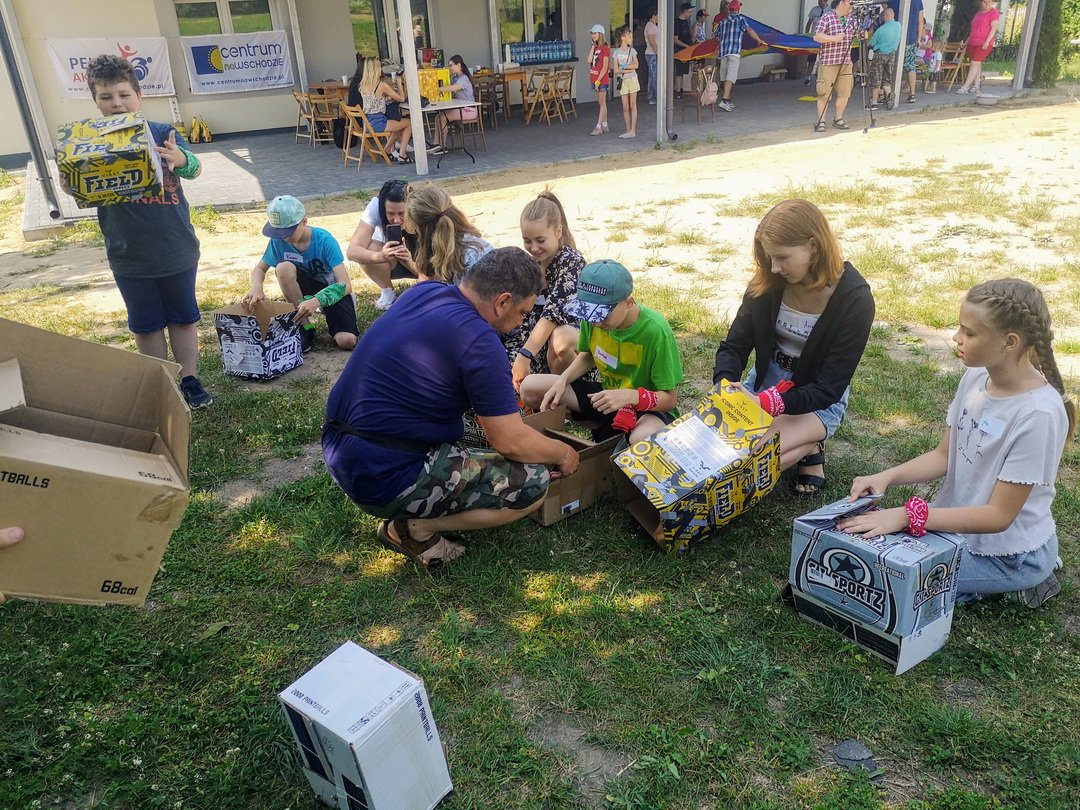 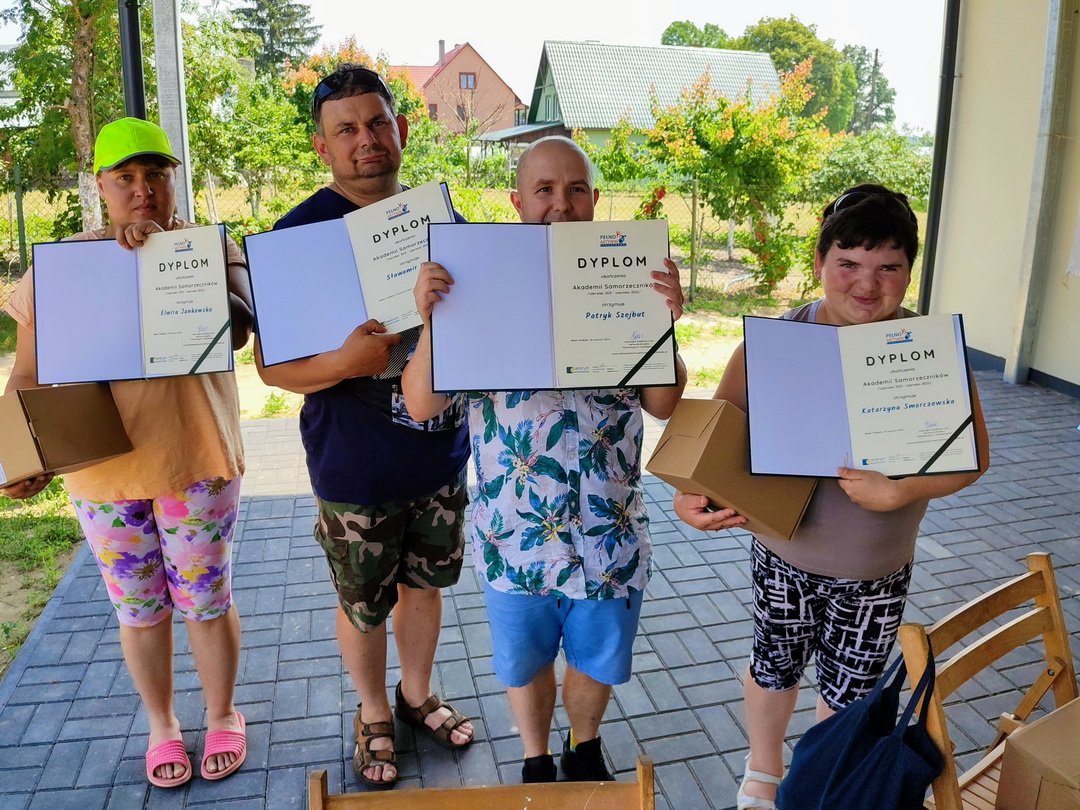