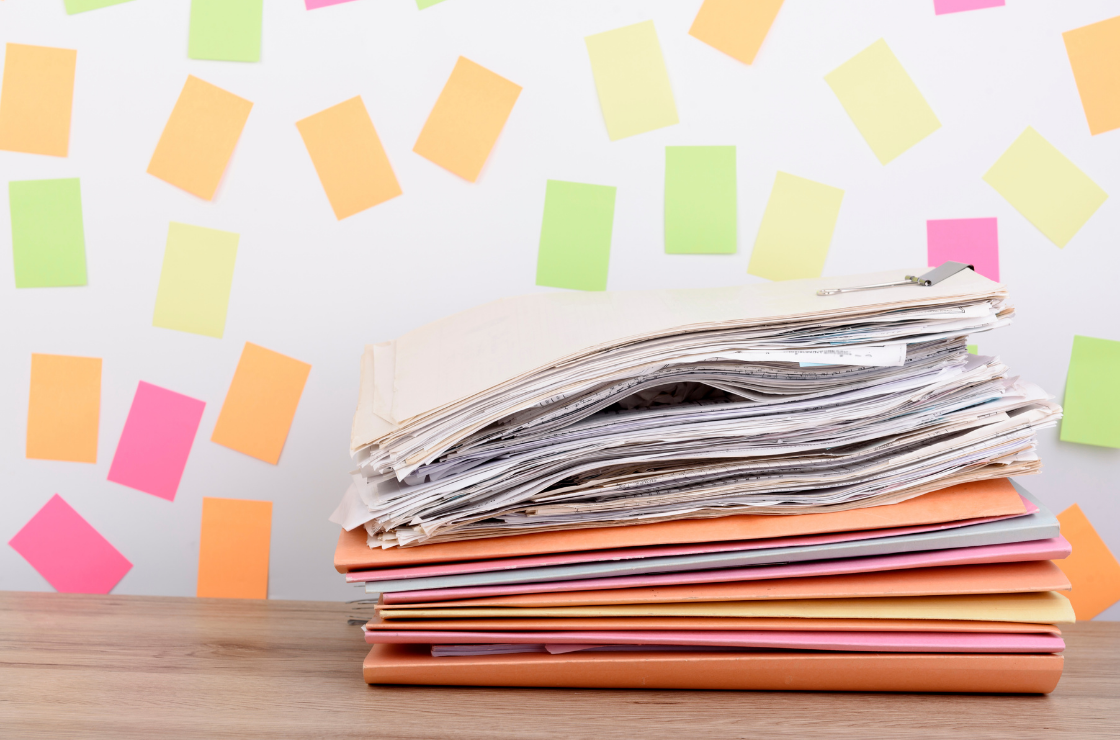 223 Applicants will receive grants in the first call for thematic projects in the  Active Citizens Fund – National Programme. Most of the grants, as many as 100, were awarded for civic participation in public life and social activities, 65 were awarded for empowerment of vulnerable groups, and 58 were awarded for defending human rights and promoting equality. More than EUR 10.3 m will go to social organisations throughout Poland.

Two parallel paths have been opened in the call, for small and large grants, to make more funds available for less experienced organisations operating in small towns. This enabled as many as 112 out of 223 Applicants to obtain small grants (from EUR 5 000), a 111 to obtain large grants (from EUR 25 000). In addition, the obligation to make the required contribution has been lifted, which also makes things considerably easier for Applicants. This solution was adopted in the course of the Programme in the face of the outbreak of COVID-19 and the effect the crisis caused by the pandemic had on the operations of social organisations.

What is the background of the organisations awarded grants? Most of the Applicants are registered in the Mazowiecki Voivodship (65), while others are from the Małopolski Voivodship (29) and Silesia (23). In between are the Dolnośląski (12), Lubelski, Łódzki, Warmińsko-mazurski and Pomorski Voivodships (11 each). The lowest number of applicants are based in the Lubuski Voivodship (4), Świętokrzyski Voivodship (3) and Podkarpacki Voivodship (2), and this is also where the lowest number of applications came from. In total, the organisations whose projects were listed come from 89 towns! While many selected projects were proposed by organisations based in cities, the less populated centres are making up ground – 38 initiatives from small towns and rural areas will be awarded grants. Of the initiatives from small towns and rural areas, the highest scores in the small grant procedure were obtained by organisations from Wieldządz, Łężyny, Milanówek, and Jodłówka. Most of the project activities will be of a local nature (69 small grants and 34 large grants), intended for the community immediately surrounding the organisation. There will be 27 nationwide projects with small grants, and 53 with large grants. For projects on a regional scale, 16 will receive small grants and 24 will receive large grants.

Who will benefit from the projects? In Area 1, civic participation in public life and social activities, the largest number of projects were intended for the local community, children, and young people, government employees and employees of public institutions, and local leaders and organisations. Projects in Area 2, Defending human rights and promoting equality, were primarily measures aimed at professionals (teachers, doctors, lawyers), and at young people, women, and decision-makers. In Area 3, Empowerment of vulnerable groups, funding mostly went to initiatives to help the disabled, LGBT+, senior citizens, and immigrants.

A diverse range of activities will be conducted in the projects: training and workshops, public awareness campaigns in schools and kindergartens, neighbourhood initiatives, social campaigns, advocacy and self-advocacy activities, watchdog activities, and counselling, self-help, and voluntary activities.

Twenty-six projects will be implemented as partnerships with Donor State (Norway, Iceland, Liechtenstein) organisations or with other foreign partners. For cooperation of that kind, an additional grant was available of up to EUR 12 500  – We encouraged Applicants to enter into bilateral cooperation, and we assisted with finding partners from whom Polish social organisations could learn a lot – Sylwia Sobiepan, programme director, says.

As many as 53 projects will be implemented in cooperation with one or more Polish-based partners, such as city and municipal authorities, schools, libraries, cultural institutions, and other social organisations.

As for Applicants who were not able to obtain grants, – There was huge interest in the programme from the outset, and as many as 1317 project outlines were submitted in the first stage. This meant that there was a lot of competition. The organisations that did not succeed this time are welcome to take part in the second call for thematic projects. We will be announcing the call at the end of November. Also, our “sister” fund, the Active Citizens Fund – Regional Programme, will be launched next year. It will be providing grants for similar activities conducted in locations other than Warsaw – Sylwia Sobiepan says.

The Active Citizens Fund – National Programme is financed by the EEA Financial Mechanism, using funds from Iceland, Liechtenstein, and Norway. The Programme subscribes to the universal values specified in the TEU: respect for human dignity, freedom, democracy, equality, the rule of law, and respect for human rights, including rights of persons belonging to minorities. The aim of the Programme is to provide support for social organisations in Poland, strengthen the civic society and civic activity, and empower vulnerable groups. In Poland, the Programme is run by a consortium of three organisations, which are the Stefan Batory Foundation (consortium leader), the Shipyard Foundation, and the Academy of Civic Organizations Foundation.

The results of the call for projects can be found HERE.