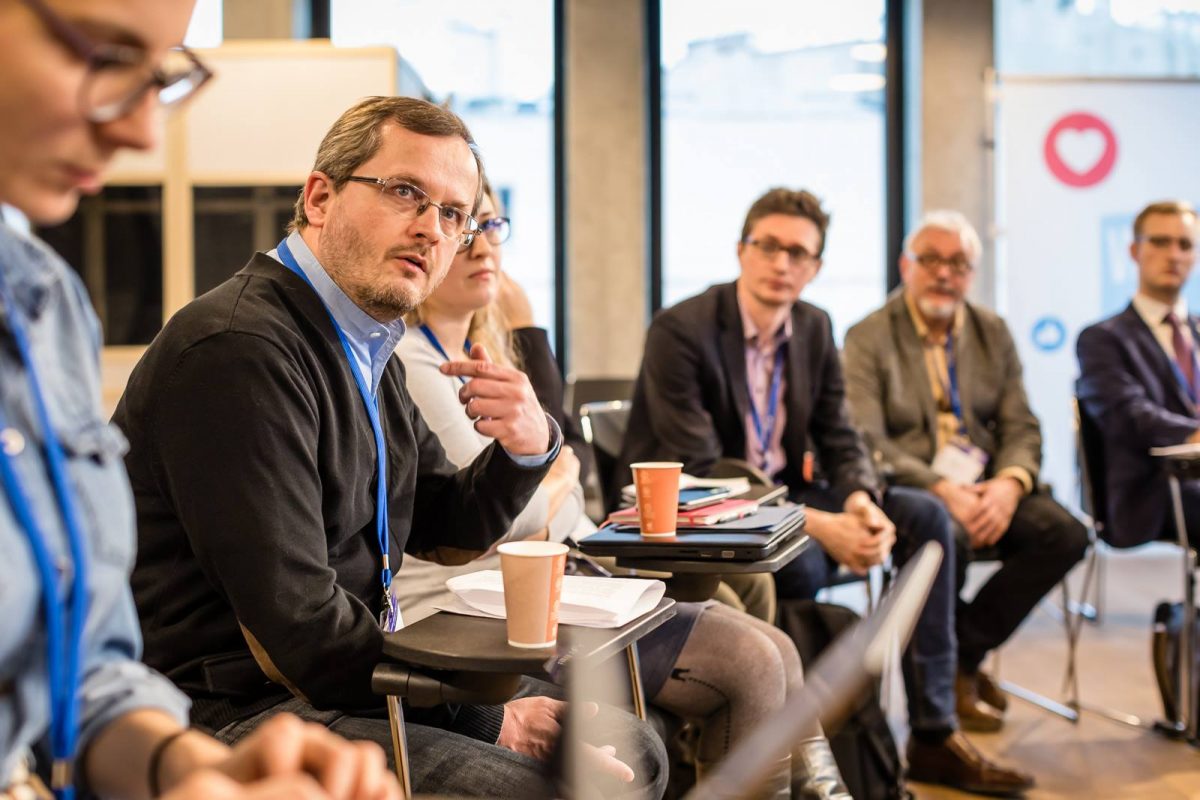 The initial conclusions reached in the consultations were represented at the main consultation session – on 17 January in Warsaw. The session was attended by approximately 70 people from various social organisations, as well as CSOs and public authorities. Following the main event, thematic meetings were also held on a smaller scale for organisations active in the areas for which the Fund provides funding. Currently, together with the FMO in Brussels, which manages EEA programmes for civic societies in 20 countries, we are making preparations to launch the Fund in Poland. 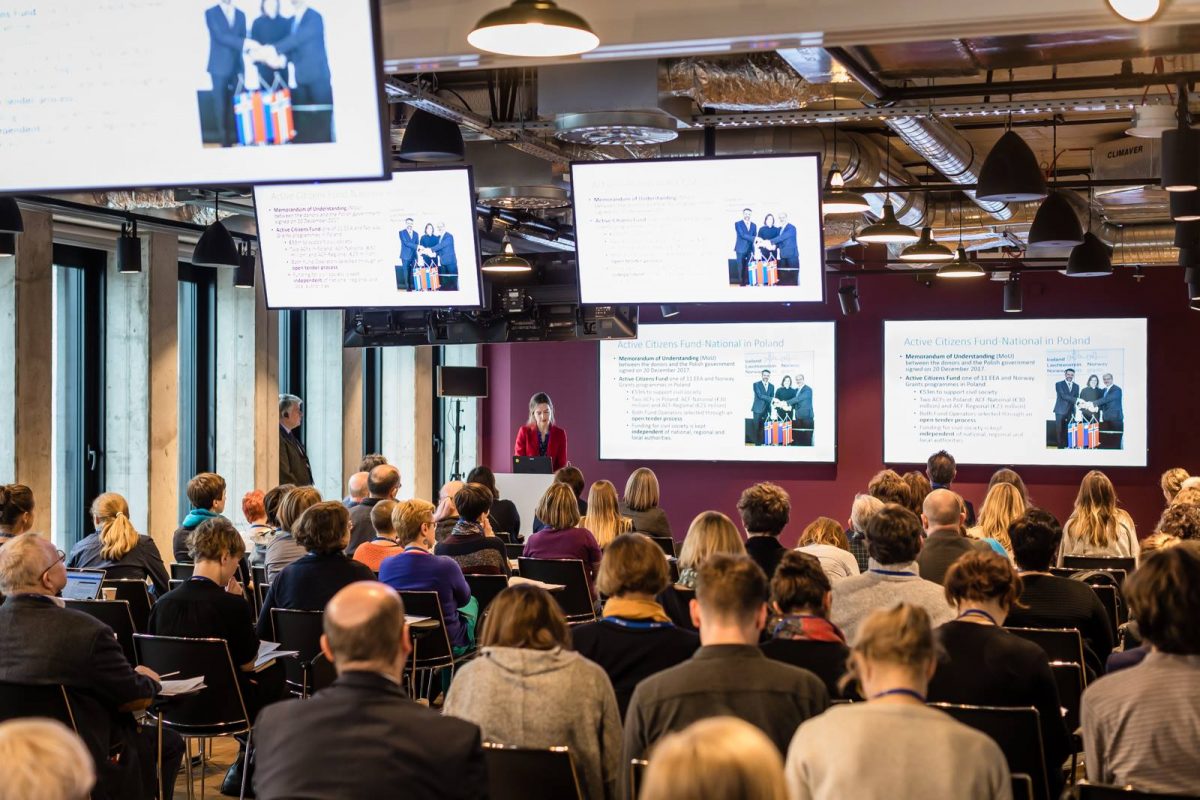 From November 2013 until April 2016, these organisations completed 617 projects in 773 towns and cities. The activities in which they became involved, and the changes they achieved, can be seen here poznaj.ngofund.org.pl. This could be wonderful inspiration to act the next time the programme is held!